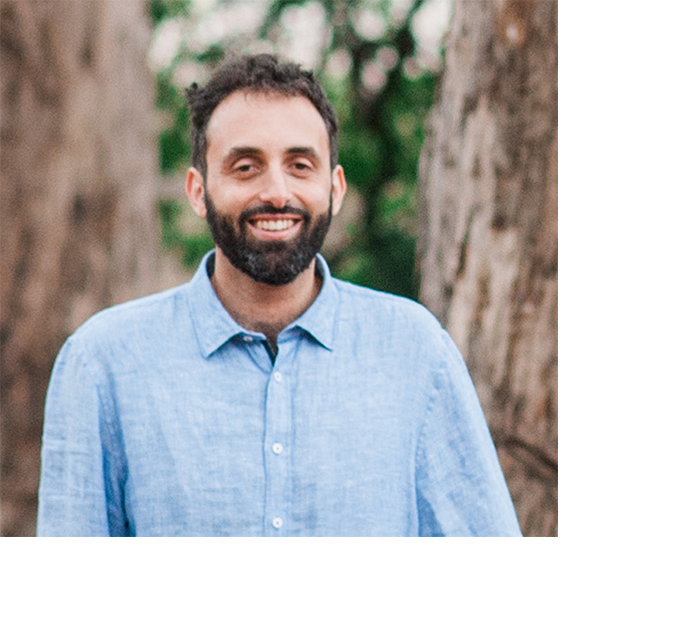 I am a geographer and climatologist investigating how the hydrological cycle in the tropics and subtropics is changing in response to human activities. I use early instrumental data and climate model simulations to characterize historical variations and understand the mechanisms of large-scale hydroclimate change.

Presently I am a Marie Skłodovska-Curie Actions research fellow in the Oeschger Centre for Climate Change Research (OCCR) and the Institute of Geography Climatology Group at the University of Bern, working with Stefan Brönnimann. The project, Assessing and QUantifying the ATlantic Instrumental hydroClimate (AQUATIC), will compile measurements of precipitation, river discharge, and surface salinity from archives and other sources to develop an integrated record of tropical Atlantic regional hydroclimate back to the late-19th century.

I was previously a researcher at the University of Edinburgh School of Geosciences, working with Gabriele Hegerl on the ERC-funded project Transitioning Into The ANthropocene (TITAN) and the NERC-funded project Securing Multidisciplinary UndeRstanding and Prediction of Hiatus and Surge events (SMURPHS). From 2014 to 2017 I was a post-doctoral researcher at the Laboratoire d’Océanographie et du Climat : Expérimentations et Approches Numériques (LOCEAN) at the Pierre et Marie Curie / Sorbonne Université in Paris. I completed my Ph.D. in 2014 in the Department of Geography at the University of California, Berkeley, advised by John Chiang.